In 1957, after years of frustration with the local contractors serving the design overload of Puget Sound Naval Shipyard, Art Anderson decided he could do better. With the help of his wife Bea and designer Frank Gallenger, Anderson and Gallenger was born. The first few years typified a startups vulnerability competing for small drawing packages in fixed price competitions with a developing staff. The first-generation Andersons were able to survive largely through Bea’s fiscal sagacity and early establishment of a family environment. As years progressed three of four of the Anderson children, a nephew and extended family would find learning experiences while progressing through school.

In 1974 the naval yard established term contracts for support beginning a ten-year period of growth that included major design support contracts in Bremerton, Philadelphia, Portsmouth and with PERA CV, the navy’s planning arm for aircraft carriers. In this role Art Anderson helped create the carrier (SLEP) Service Life Extension Program. In 1978 this would open the door to commercial programs as the steel electric class Washington State Ferries neared the end of their 50-year life. Following Art Anderson planning, these same vessels continue to serve today.

In 1976 Eric Anderson returned to Bremerton and joined the firm after the seagoing obligations of his U.S. Naval Academy commission. Primarily a naval design firm, Art Anderson had occasionally extended licensed engineering talents to projects such as a community theater and municipal improvements. Retiring in 1981 Art saw an established naval design firm become the base for diversification and transition to broader consulting roles. Through the eighties and nineties, the firm transitioned into second generation leadership. Top level talents included architecture, civil engineering, industrial, naval architectural and construction management.

In the 2000’s the firm was a well-established multidisciplinary engineering firm serving a broad range of markets and clients all around the country. In 2011, Ben Anderson, a third generation Anderson, transitioned from a ten-year active duty career in the US Coast Guard to a naval architect within the family business. Ben joined the firm with a degree and Professional Engineering license in Naval Architecture and Marine Engineering. After a few years of design and project management, he took the helm and became President and CEO in 2013. Joining him at the business is his wife, Melissa. She joined with a strong business and finance background, easily establishing a role within the Business Development department, now serving as the Chief Operations Officer.

Today Ben and Melissa own and operate the family business in downtown Bremerton. The company culture remains strong from the foundation set by Art and Bea some 60 years ago. An atmosphere of pride in accomplishment thru technical excellence, and working as a team to serve our many great clients.  Art Anderson will continue to be firmly grounded in concept and detail design with a unique array of disciplines and set the stage for improving the industry of engineering. 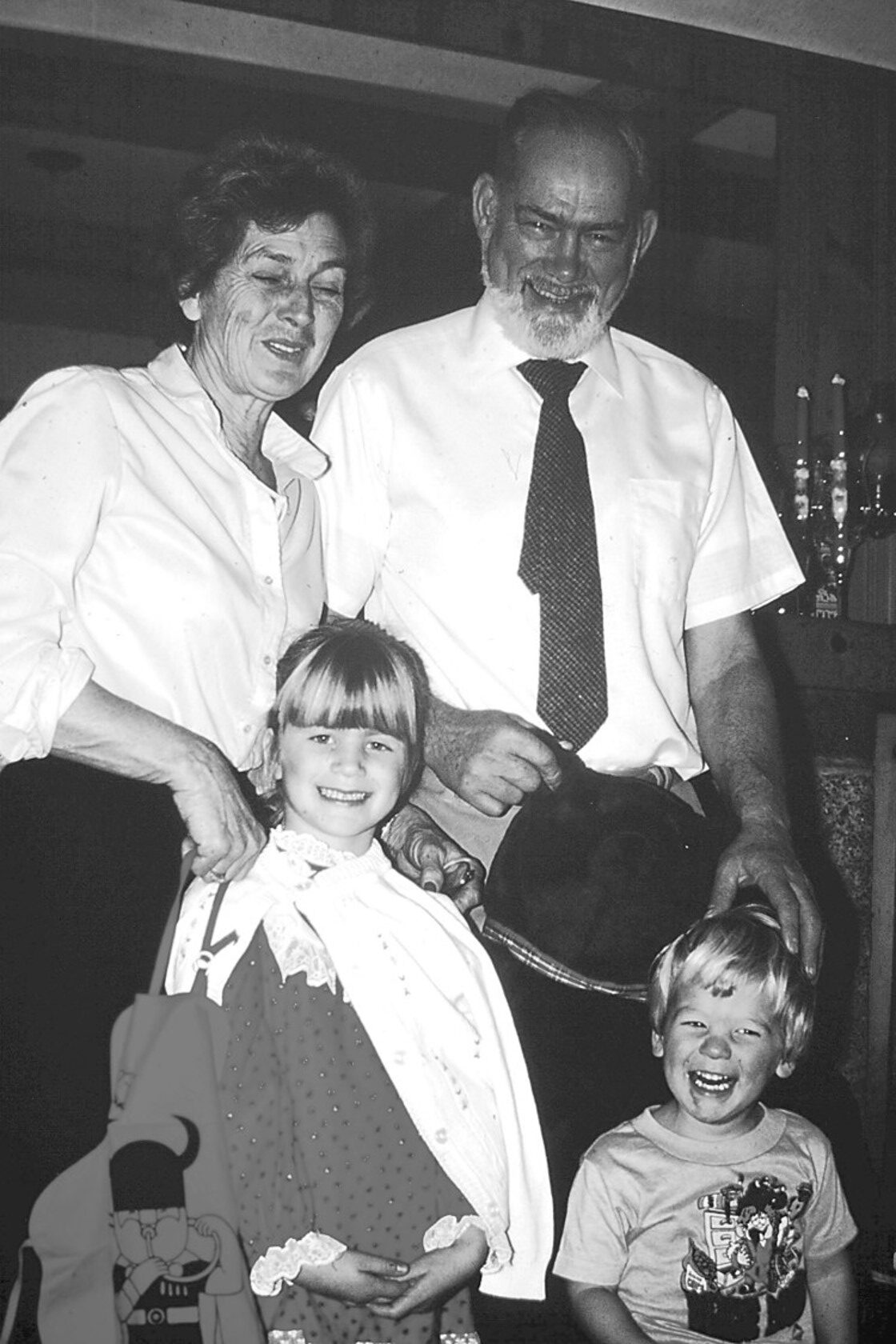 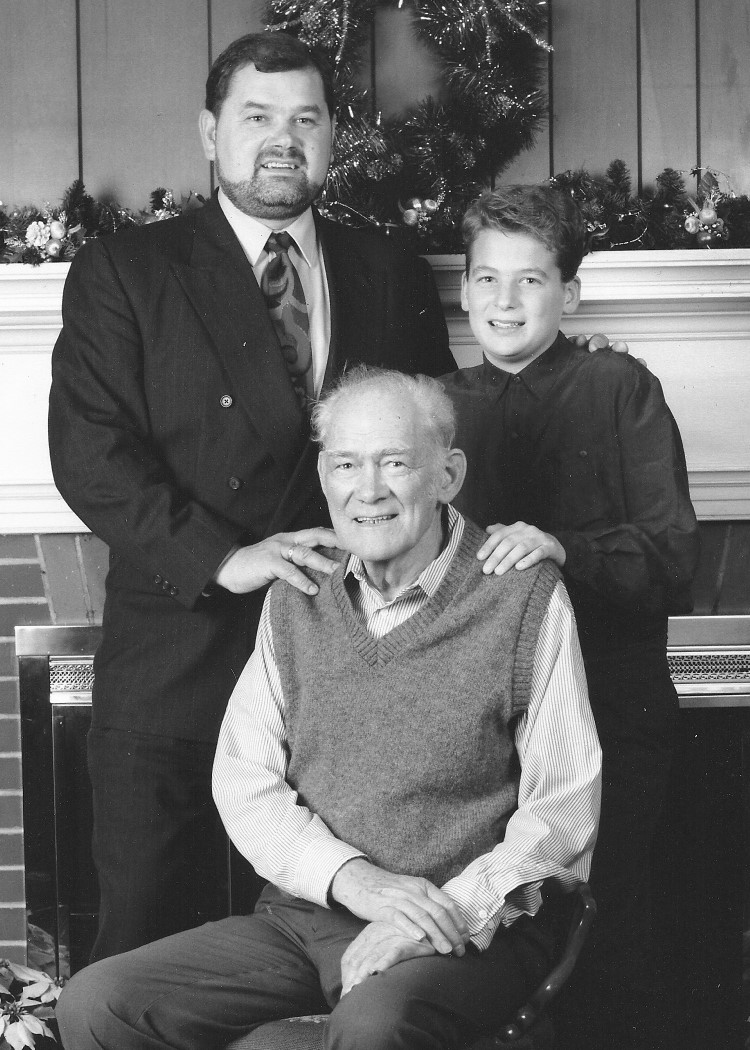